Your Liability For Dog Bites

U.S. Dog Bite data: Almost 90 million dogs are owned as pets in the United States according to a 2017-2018 survey by the American Pet Products Association. 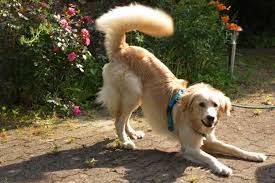 According to the Centers for Disease Control and Prevention, about 4.5 million people are bitten by dogs each year. Among children, the rate of dog-bite–related injuries is highest for those 5 to 9 years old. Over half of dog bite injuries occur at home with dogs that are familiar to us.

If the claim exceeds the limit, the dog owner is responsible for all damages above that amount. 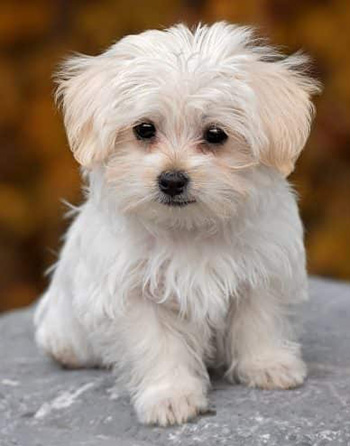 Size Doesn’t Matter if the Bite Breaks the Skin

Some insurance companies will not insure homeowners who own certain breeds of dogs categorized as dangerous, such as pit bulls. Others decide on a case-by-case basis, depending on whether an individual dog, regardless of its breed has been deemed vicious.

Some insurers do not ask the breed of a dog owned when writing or renewing homeowners insurance and do not track the breed of dogs involved in dog bite incidents.

However, once a dog has bitten someone, it poses an increased risk. In that instance, the insurance company may charge a higher premium, non-renew the homeowner’s insurance policy or exclude the dog bite from coverage.

Some insurers are taking steps to limit their exposure to such losses. Some companies require dog owners to sign liability waivers for dog bites, while others charge more for owners of breeds such as pit bulls and Rottweilers and others are not offering insurance to dog owners at all.

Some will cover a pet if the owner takes the dog to classes aimed at modifying its behavior or if the dog is restrained with a muzzle, chain or cage.

Some states and municipalities have “breed specific” statutes that identify breeds such as pit bulls as dangerous; in others individual dogs can be designated as vicious. At least two states, Pennsylvania and Michigan, have laws that prohibit insurers from canceling or denying coverage to the owners of particular dog breeds. In Ohio, for example, owners of dogs that have been classified as vicious are required to purchase at least $100,000 of liability insurance.

The American Kennel Club reports that while many municipalities have enacted bans on specific breeds, several states have laws barring municipalities and counties from targeting individual breeds.

We Love Our Dogs Like They Are Our Children – BUT…

Like our children, they can act out. If and when they do and bite somebody, ARE YOU COVERED?

This means that an owner cannot escape liability for a dog bite by claiming that he or she had no idea the dog would act aggressively.

Will your homeowners’ or renter’s insurance cover your liability if your dog bites somebody?